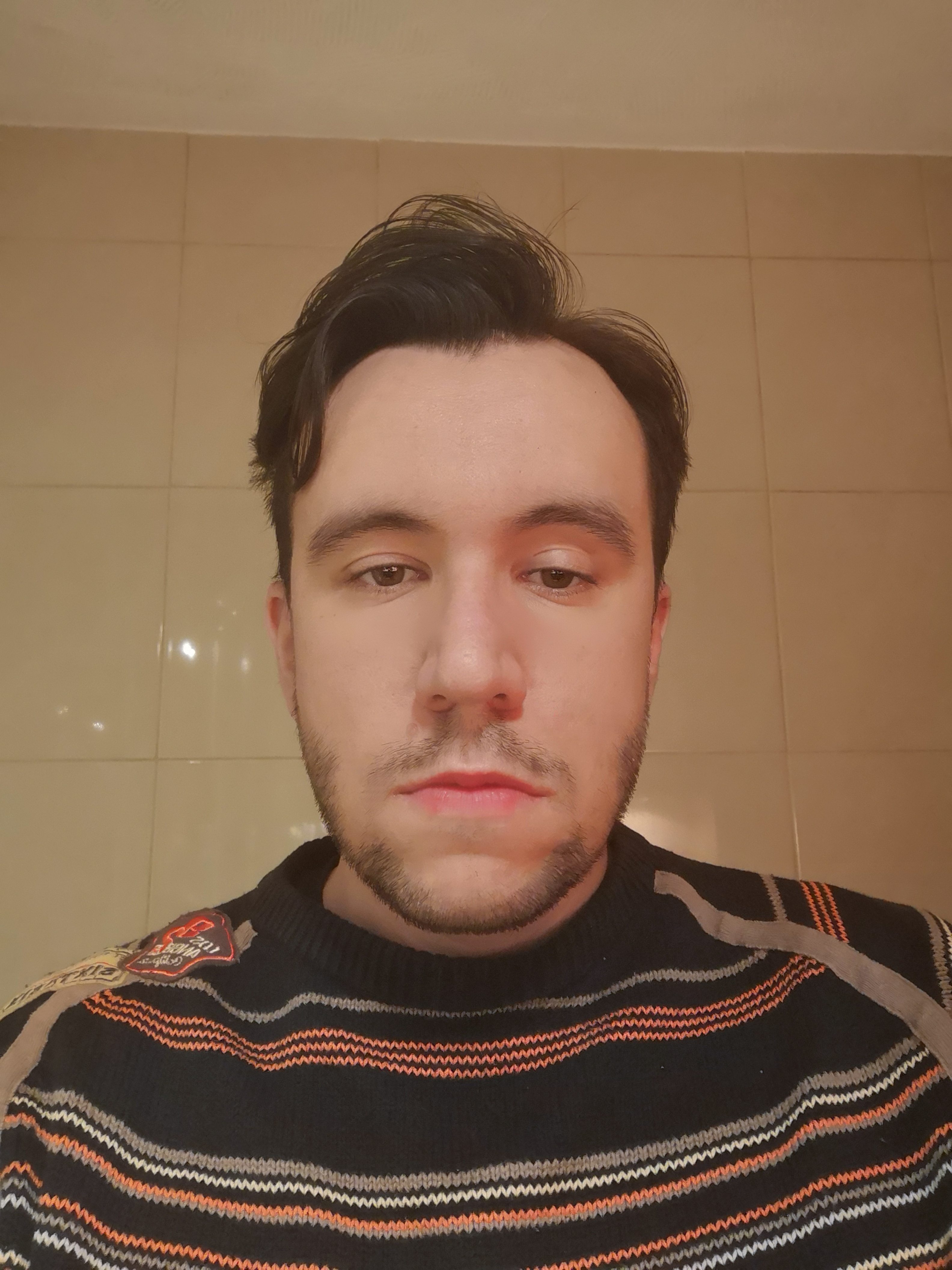 In my artworks, I try to combine two things that are not combinable and those are, Porcelain and Concrete.

Growing up in 4 different countries but without moving from the place I have experienced a complete transition of one
economic system to the other. The main way of expressing this transition is through a Porcelain tea set. Porcelain tea sets that I use in my artwork, are mass-produced and I am using factory molds. These tea sets were mass produced and they offered an illusion of luxury in socialism. Furthermore growing up in concrete blocks has a symbol as well in my artwork. Concrete was the main material used for constructing houses, factories as well as monuments.
While in the past in most families and as well in mine, these tea sets were displayed in glass cabinets and they were used on rare occasions. This in a way also indicates that not functional tea sets but they were sculptures as well.

After the fall of socialism, these Tea Sets were sold on flee markets by everyday working people that once have used them.
In my work, I try to combine these two materials with a motive of destruction in order to try to represent the current era of transition that all
of Eastern European countries are having.

Porcelain as something which is really valuable and is used for items that usually have a family history attached to it is
being destroyed and fixed with concrete. Porcelain is something that once is broken it cannot be fixed while on the other
hand concrete once it is broken you can just pour a new layer over the cracks to fix it.


Another motive in my artwork is kitsch. These tea sets were replicas of Victorians tea sets, most likely Wedgwoods. Early socialism was about constructing a new society, a new economy, and new art. Later in 70's there has become a revival of baroque and romanticism. Because of the ideology of that time, this new baroque was a bit conservative and it was not like baroque from 17th century. After the fall of Socialism, I have witnessed so-called, turbo-folk war crime capitalism, which represented over the top Rococo and extreme luxury that was earned on easy way.


The combination of these motives is to represent the changes in social and economic changes that I have seen over 25
years. 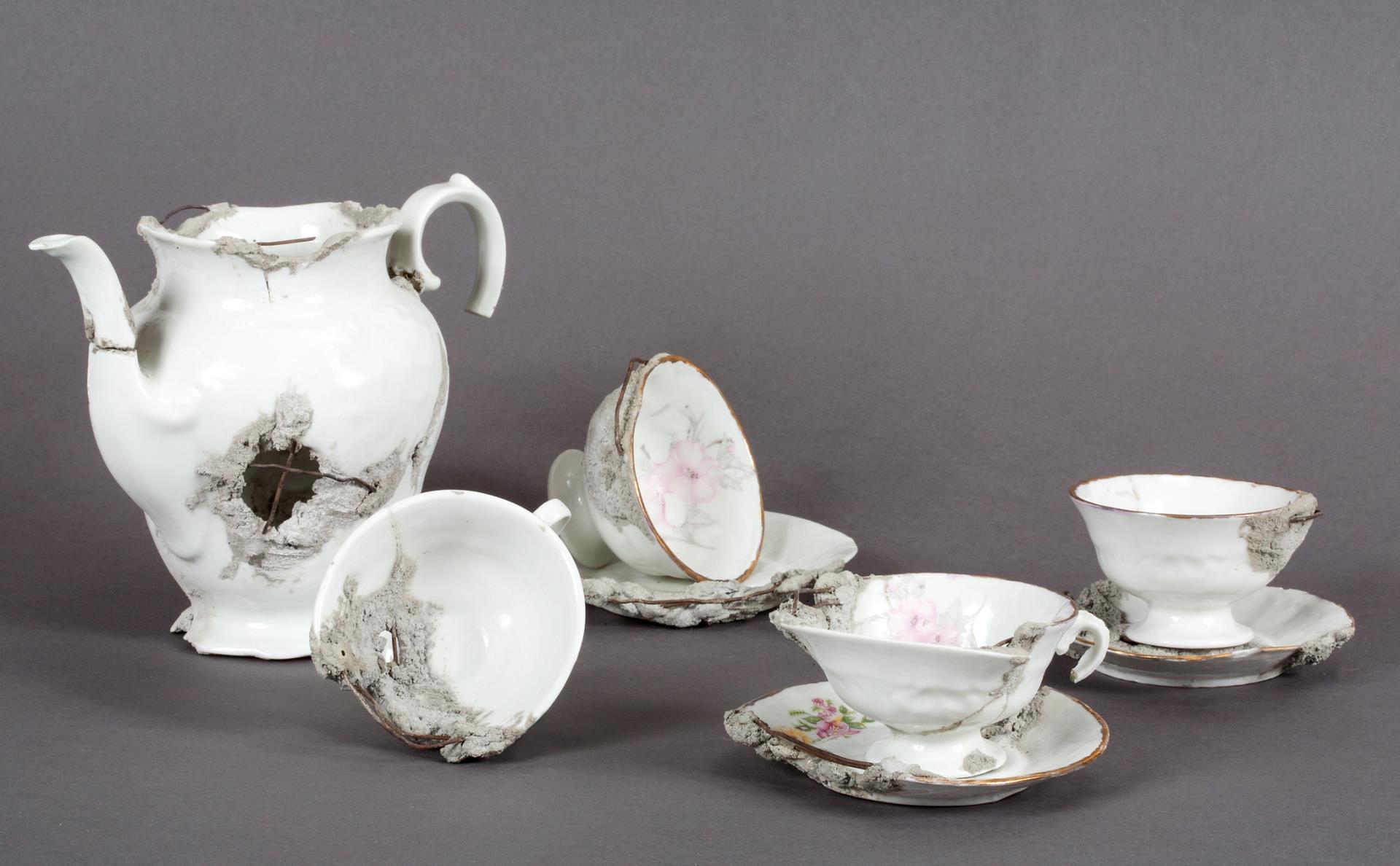