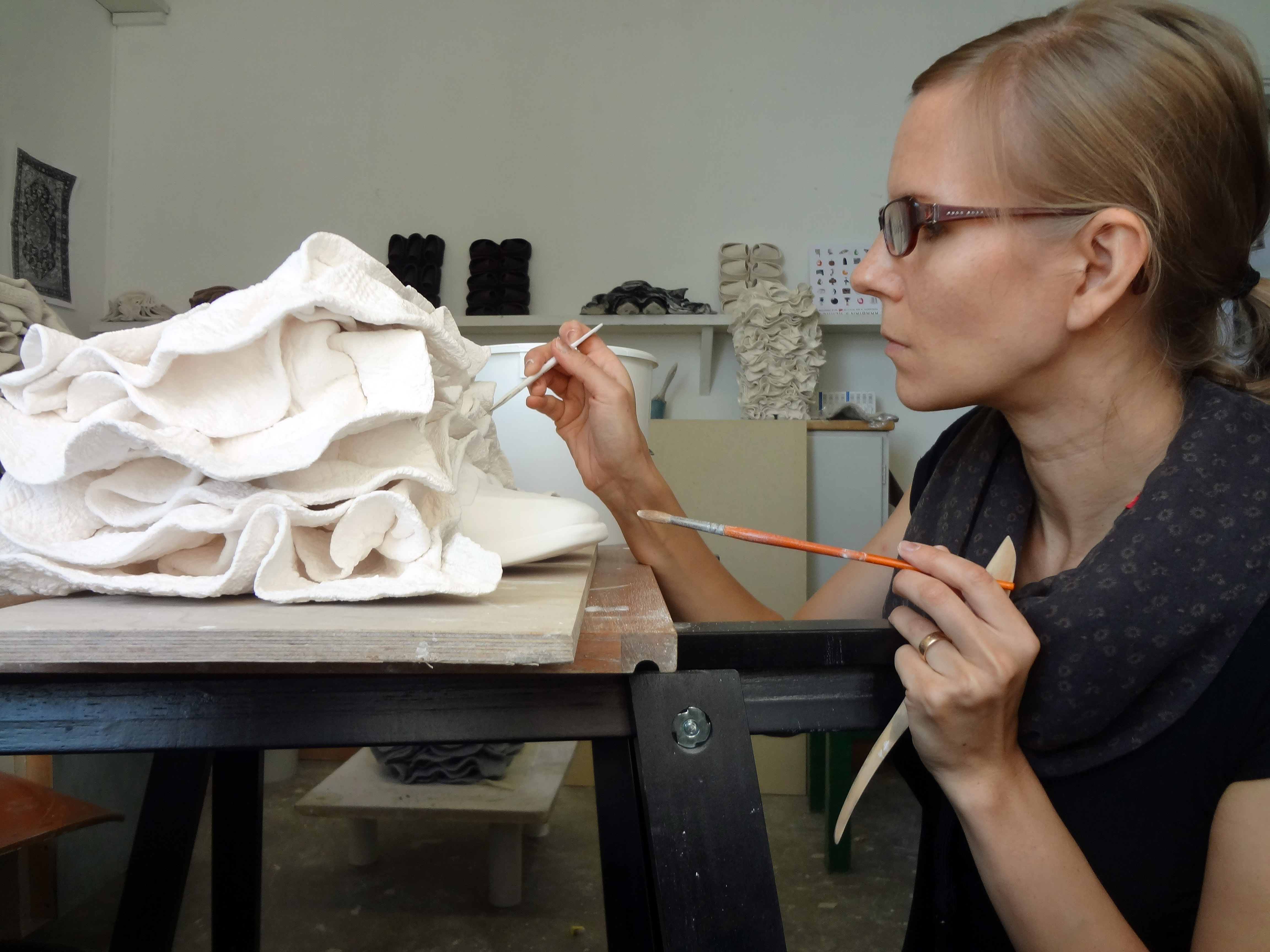 You cannot portray another person from your own starting point. A tendency to preconceive and categorize in relation to another person and the encountered world creates distance. A dialogical position where the other is not defined from your own starting point but instead encountered beyond one´s own definition, as something unknown, constructs a possibility of encountering. In the sculptural series ´Beyond preconceptions´ an invisible human figure expresses the manifestation of dialogue and equality. The interpretation of different sides of an interaction lies in the background of works depicting a human. 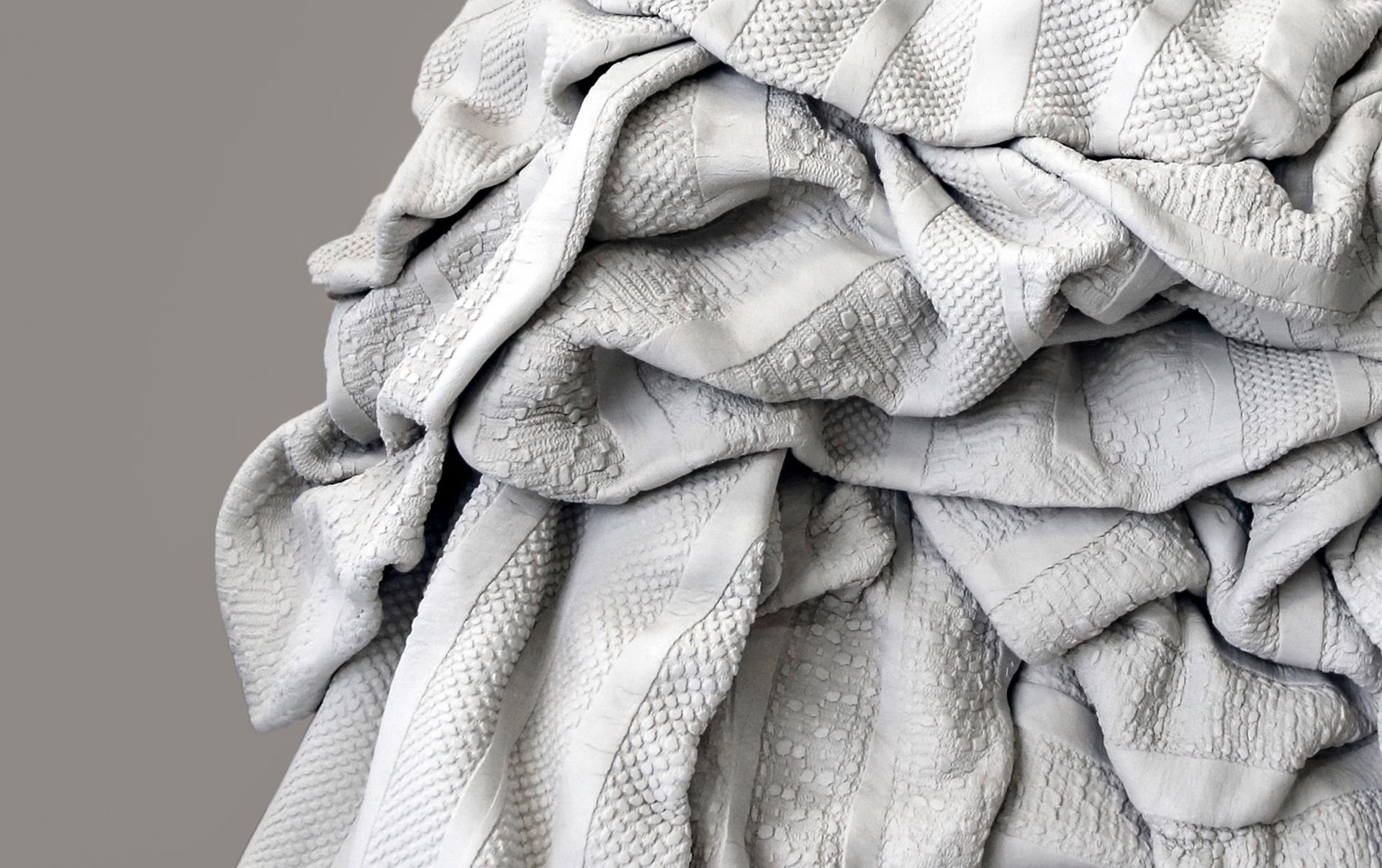