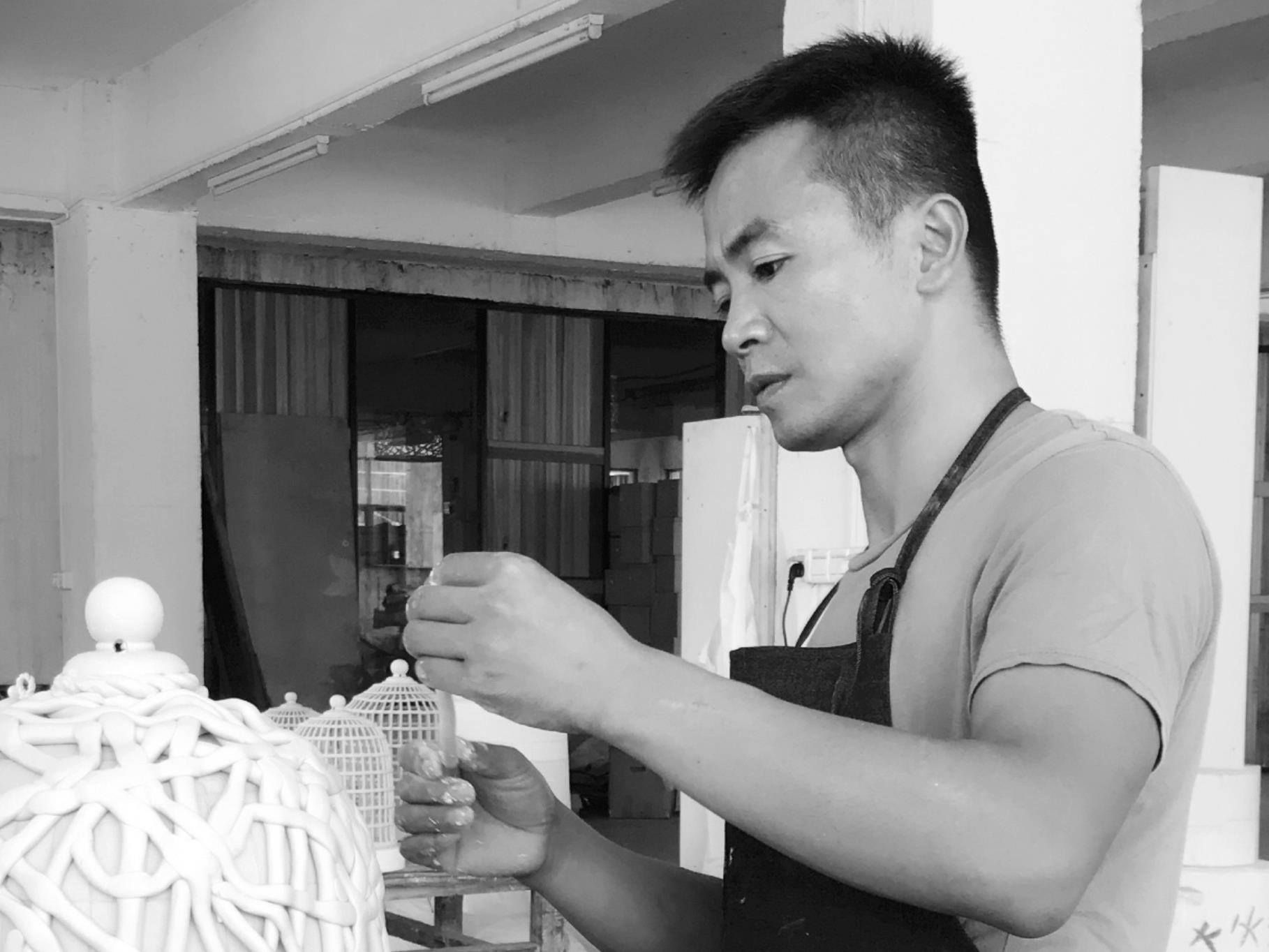 It could be to accelerate the evolution of the human race on Earth, or could be a samsara, a re-integration after the ultimate swell of the desire of everything on earth. It seems like there is a drama in the universe whose curtain is slowly rising. Who creates the unbalanced instinct of desire of human? Who draws up morality and ethics... and the rules of restraining desires? It is, actually, not my original intention to try to explain these questions. In the work of Imprisoning the affection, | applied the method of separation to put the two flaring desires in to different cages. Then | added mirrors to let the audience unintentionally become the role of a peeper. Peeping itself is a relative word to suppression and imprisoning affection. So that is desire? It' S a trap - an evil abyss that devours your body and soul. 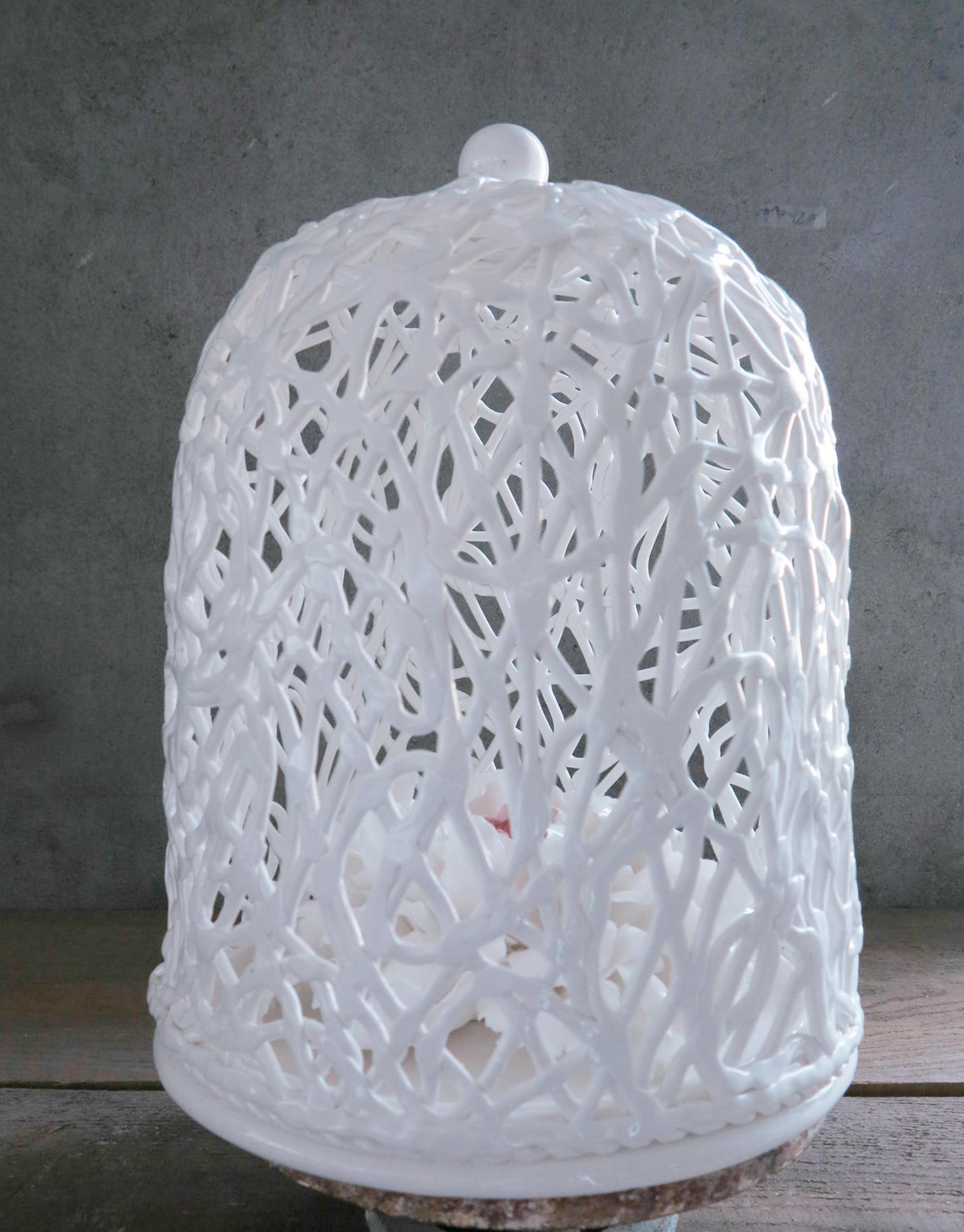