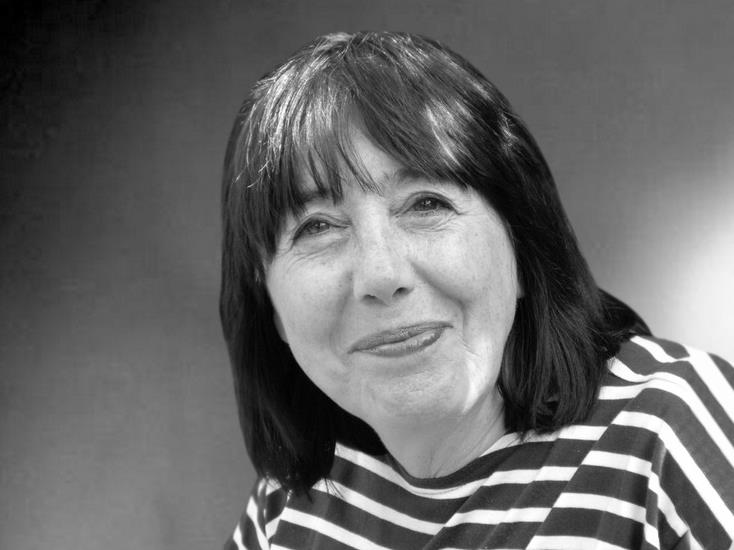 (1) Nature
Trees, fish, birds, lizards, flowers, leaves, butterflies........ are recurring themes in the work of Marja Hooft, often in interaction with the human bodies of men and women.

(2) Delft Blue pottery
Marja Hooft continues to get inspiration from the centuries-old traditions of Chinese porcelain and Delft Blue Pottery. The entries for the competition show her unique ability to combine artistic inspiration and centuries-old techniques.
The entries are made out of porcelain clay of the Southern Ice Type. It was kiln fired at 1300 degrees Celsius. Painting was done in cobalt oxide. Hand building and modelling are used as techniques.

(3) Spiritual ideas behind the statues
Entry 1 is a Fish. It is just a fish showing its natural beauty.
Entry 2 is named Freedom Woman. It shows a lady who is partly naked. She is connected to a big bird which will fly away with her, when she orders him to do so. The inspiration for this statue came from a one-woman-protest in Cologne against mass rapes around the 2016 New Year’s Eve, Germany.
The protesting woman was nearly naked. Her message was: I’m naked, but that is not a reason to rape me.
Entry 3 is titled Power Woman. A woman is walking over the sea waves. Those waves have been transformed into a lying down woman’s body. The walking woman is blindfolded, not afraid of the lizard around her neck, nor afraid of the waves under her feet. 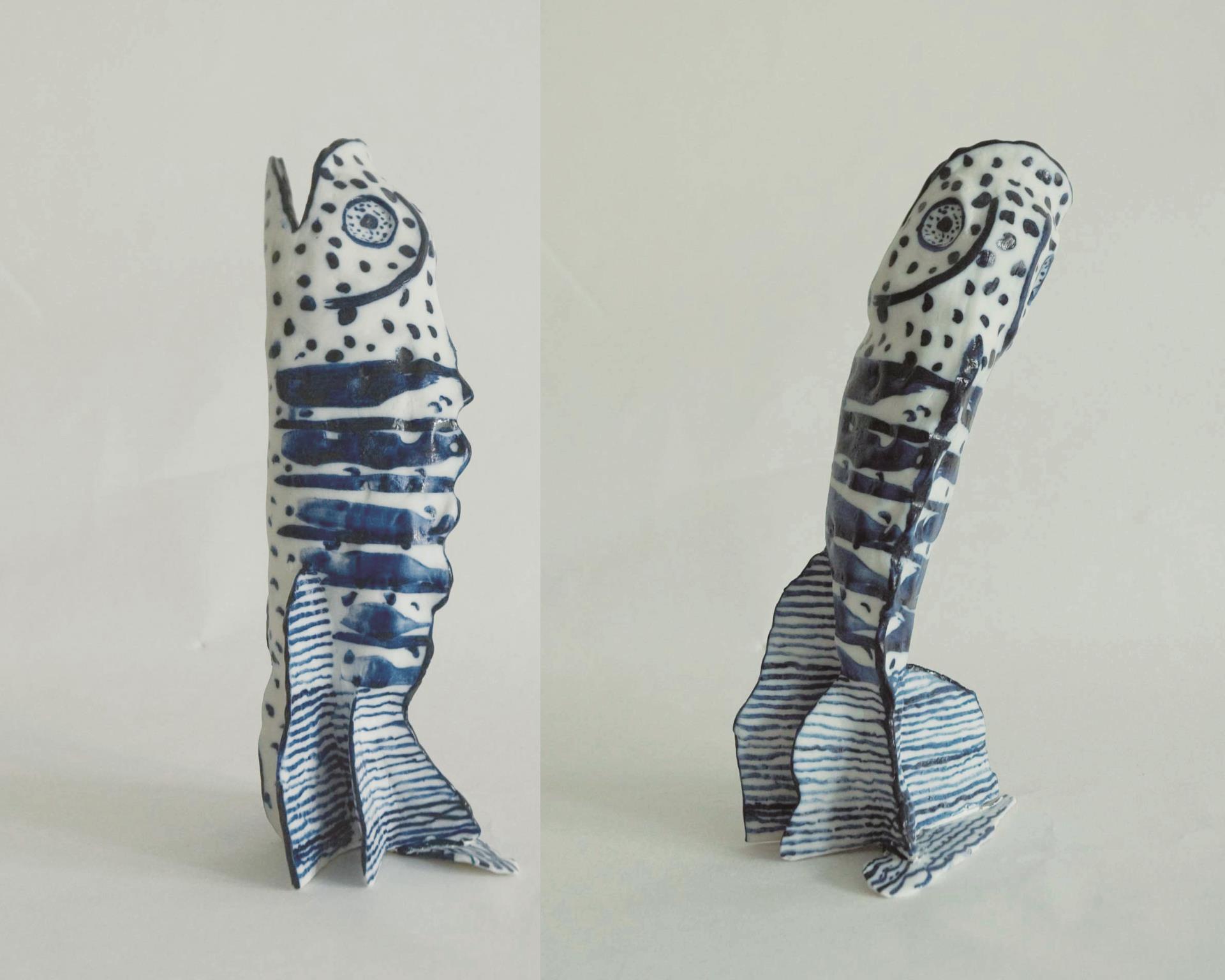