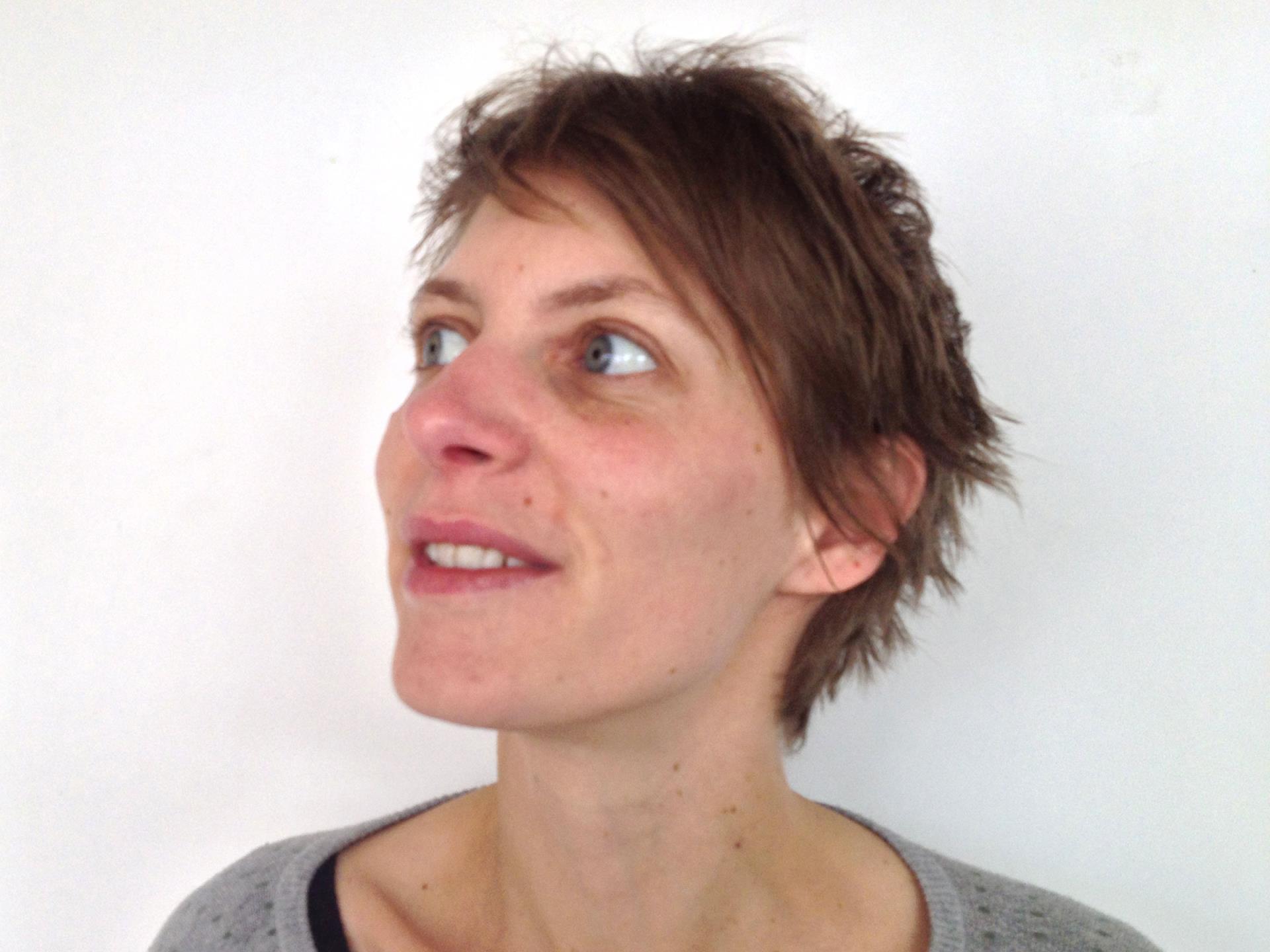 The project "Twist" is a series of rope produced in ceramics. The piles of strings of different lengths give a view of an interlacing placed on the ground or suspended against the wall. The rope is, in general, symbolic of ascension, bond and solidarity, but it is also associated with death, despair. Loaded with virtue in Central America or even in the east, the rope is a divine symbol of the ascent to grace. Later widely used by cowboys and taken over as a symbol of the western or even by the American marines, the image of the rope carries any sort of metaphor whose power of attachment or detachment. Like its everyday use or its many symbolics, the rope made of ceramic rests on its instability and fragility. Always in a process of transformed "ready-made" objects, the string is once again used as a memory object. It let think about the primitive, the rooting, the passage, the death, but also poetics and mysticism. 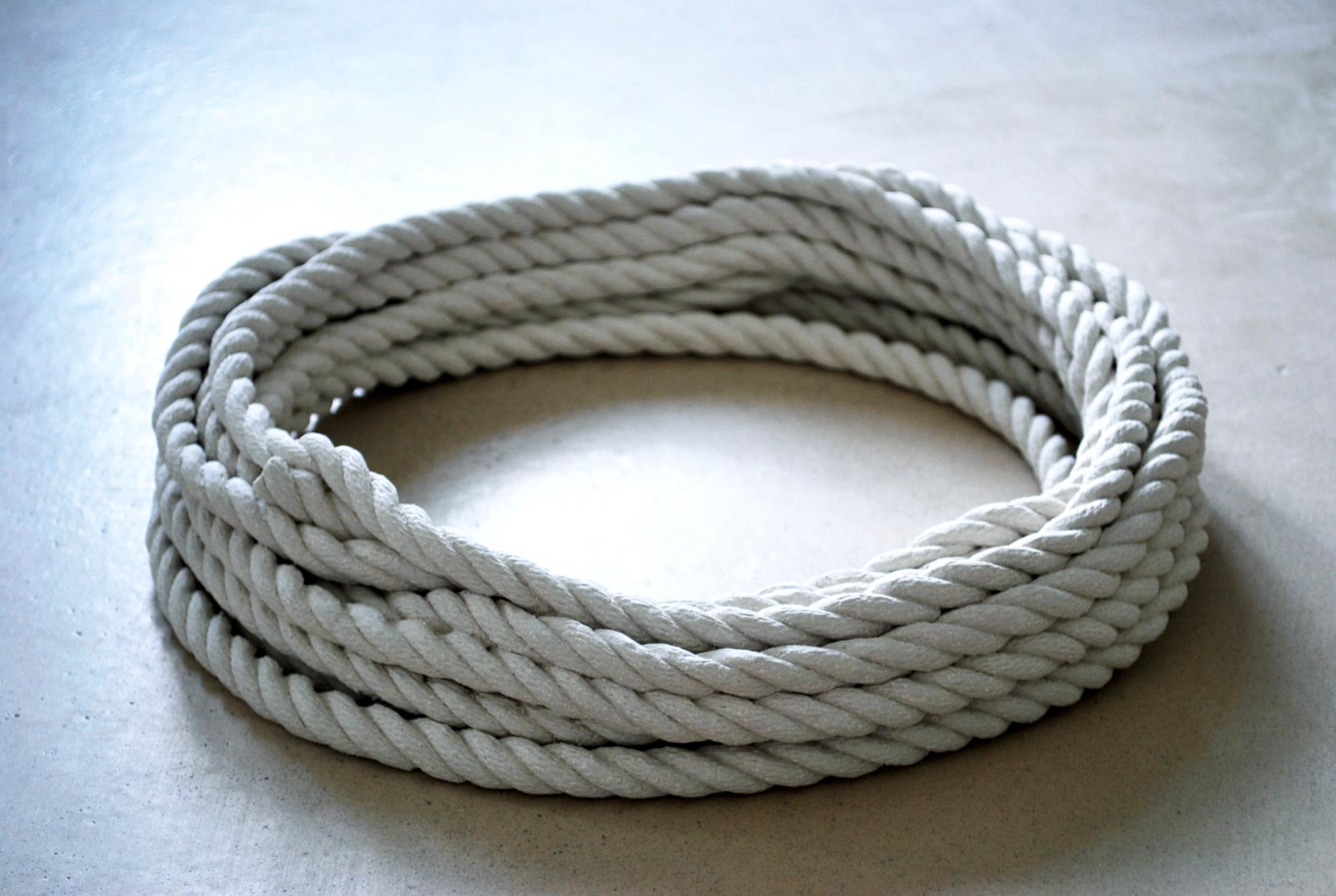