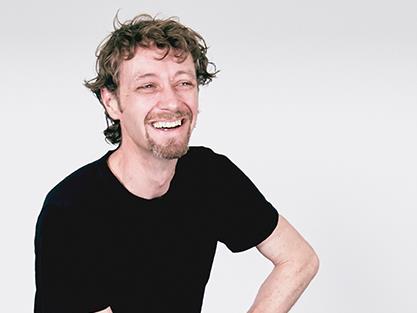 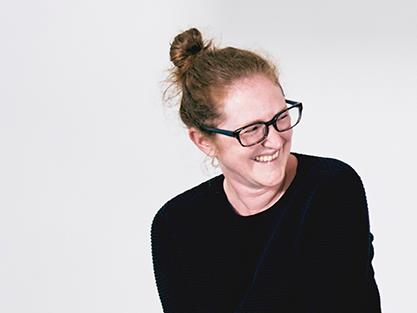 Since 2012 we have worked between Hong Kong & Jingdezhen to create a coherent body of work characterized mainly by experimental porcelain explorations.
Our work follows a conceptual path to investigate, capture and document a given moment.
We see ourselves as instruments of renewal, transforming something that could be seen as undesirable into something valuable.
We give room to a process that is based on the unpredictable, setting forth the unexpected. We focus on research and trials inspired from natural, historical or economical phenomena, seeking ways of translating cultural nuances into tangible objects through material and process exploration.
Creating situations in which to work in and with rather than a finished work is moreimportant to us. We like to redefine objects, work on deconstruction, deviating intended function, questioning and surpassing it to give our work symbolic and poetic value.
Déshabillé, series 04, vase 01 is a material-driven piece that responds to the transformative properties of glaze to develop vases that are artefacts rather than functional and that are invested with a form of animism.
The work presents itself in the form of a vase with white glaze flowing off the surface of the clay to create a dynamic and delicate lace-like volume that exposes the bare porcelain body.
Investigating the intimate and integral relationship of glaze to a clay body we formulated a technique to record the moment when glaze becomes malleable in firing. We sought of ways to make it drift off the shape rather than conform to it with the intent of making glaze dimensional and fluid.
We wanted to explore how glaze can become a design attribute that goes beyond the surface serving as decoration and seal. The work exists as a memory, capturing an instant when the glaze moves and fluctuates in firing like a dress would twirl, move or a sleeve drop to expose bare skin.
We speak of vessels the way we know, describing and comparing it to our human anatomy. As such we wanted our work to express gestures and motion as opposed to a fixed state the same way our body is in constant movement and our clothing moves in harmony with it.
With Déshabillé we built a design language that is intimate, tactile and emotional drawing comparisons between a vase and a human body exploring vessels as bodies and glaze as clothing. 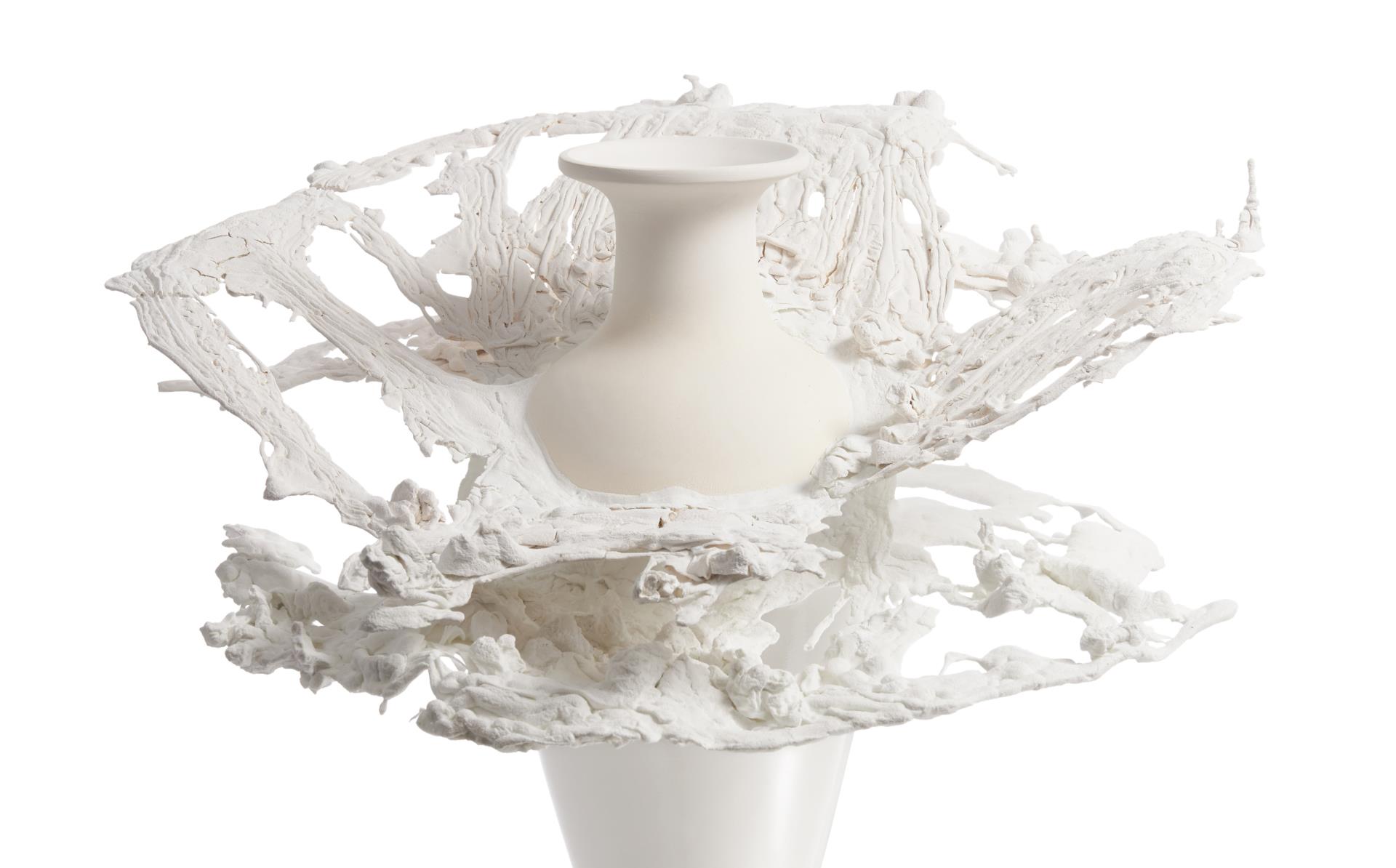