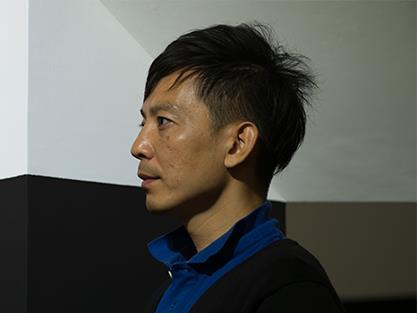 Silence is one of the works for my solo exhibition of Disposition Museum in 2018. During the production process, wheelers were used to rotate the preform body into a circle with radian. At the time of glazing by sufflation, a handful of sand was sprinkled on the spinning disc, while grains of sand remained in their respective positions as they rotated. I made 6 pieces in total, respectively in colors of gold, blue and white. White works ofcorresponding size can be created according to the exhibition space. I also displayed several other works in my solo exhibition of Empty Museum, and all of them can be interpreted in white. So I included them in the
application materials. The general explanation is as follows: Heart Sutra— Chinese people face the space of paper when writing and painting, then what does space mean? The Chinese art paper originally used to write Heart Sutra is a raised or concave crease formed by accidental folding. Two-dimensional planes form a three-dimensional space. With such spatial awareness, any words, even those in Heart Sutra, are superfluous. I use porcelain, gold and sand omnivorously dropped, as well as the process of porcelain firing at a thousand degrees to reveal a state of "emptiness" and "nothingness" understood by insight. Investigation of Thing— By folding a piece of 4-chi rice paper in half repeatedly, and the regular, crisscrossing convex and concave lines and the square covered with paper can be
produced on the plane space. Porcelain is a kind of material that has gone through gold, wood, water, fire, and earth elements. Porcelain is used to reveal this behavior process and result, and to discuss the consciousness space behind things. Landscape—If we roll a four-chi rice paper into a ball, and then open it for 3D scanning and print, porcelain can be made through porcelain making process. Chinese people paint on rice paper and imply a concept of space between heaven and earth on the two-dimensional paper through the thick and thin layers of ink. I used rubbing paper to condense the concept of heaven and earth into one action, making the two-
dimensional rice paper become a three-dimensional space entity under the action of rubbing paper, like the overlook land. Perhaps, in a sense, our
living space is nothing more than a "crumpled" spitball by an unknown force. Instant is the state that absorbed the water drop of the lake for a
moment. The porcelain is made through a computer, using 3D sculpture and the firing technology of porcelain plate. The natural cracks in the firing process also become a language, forming a mental echo with the
indivisible lake. I like the “white” of dahuaware and the theme concept of “Chinese white” as well. I hope to have the opportunity to participate in this exhibition. 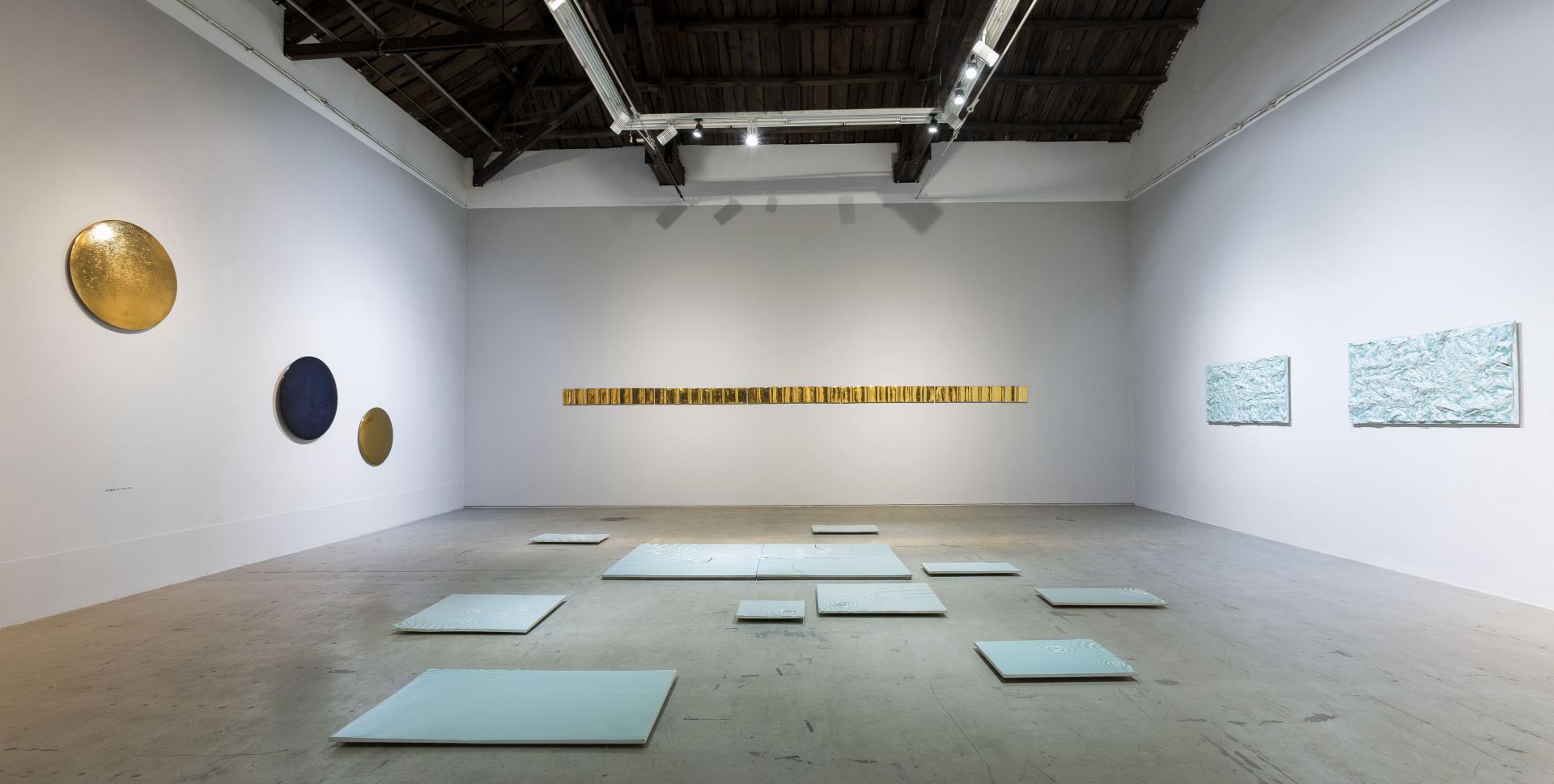