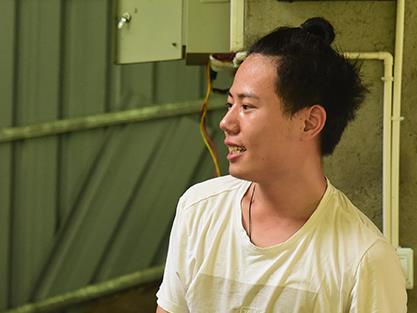 Drop is a process of movement process with gradual accumulation. The artwork is also formed by means of accumulation and movement.
Moreover, drops also represent the power of repetition. For example,
constant dripping wears away a stone. A qualitative change occurs during repeated quantitative changes. For example, the shape of the pillar has the basic feature of the point-footed water tank of yangshao culture in the Neolithic Age. Our ancestors constantly change the objects with the same functional properties in the process of repetition, so that the decorative pattern with an abstract priority in the aesthetic orientation has been
developed. From their very beginnings, the aesthetic orientation was
cyclical between abstract priority and concreteness priority and between rationality priority and sensibility priority. They are integrated with each other and abstract and concreteness are also accumulated and developed in the process of contradiction. 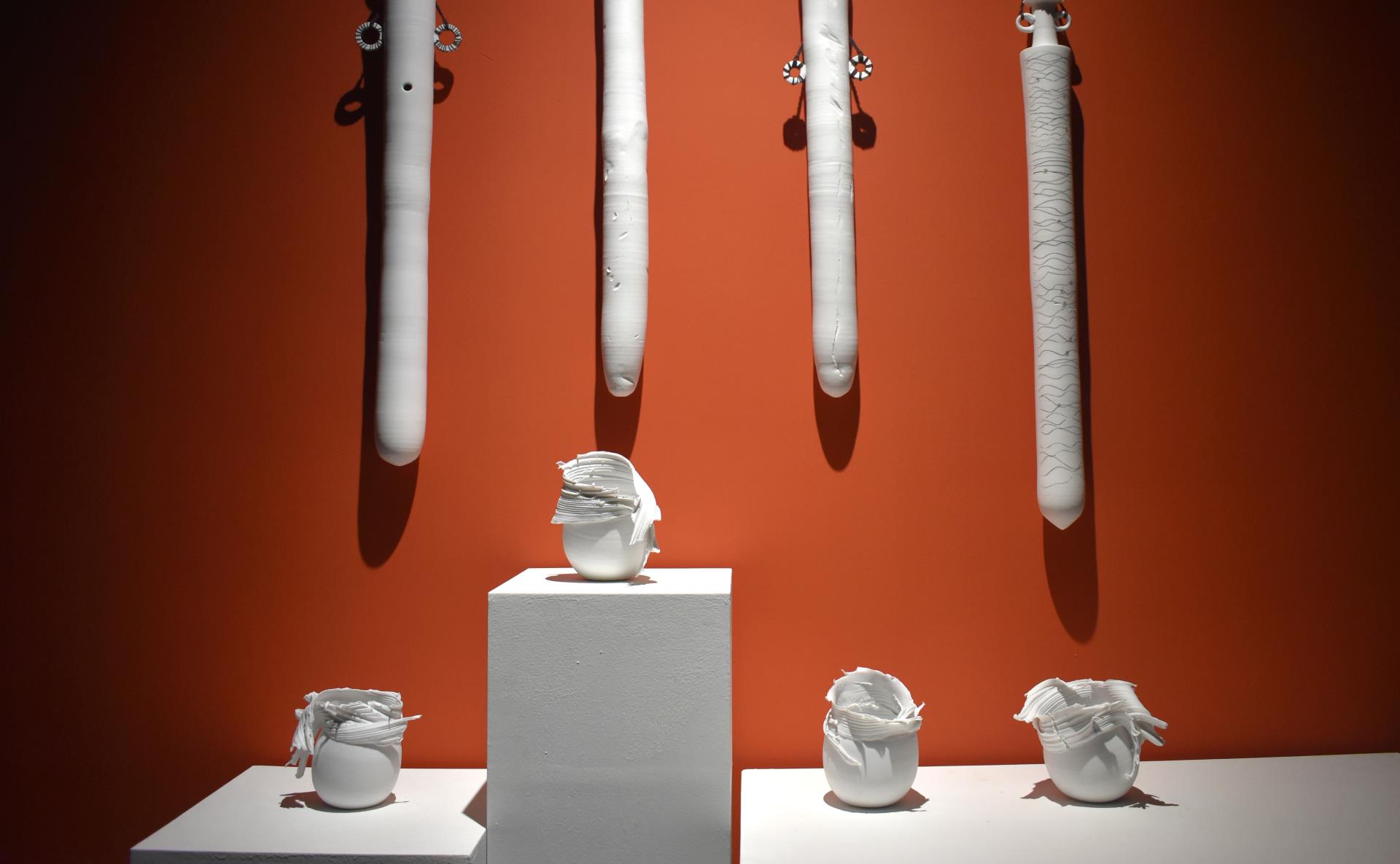