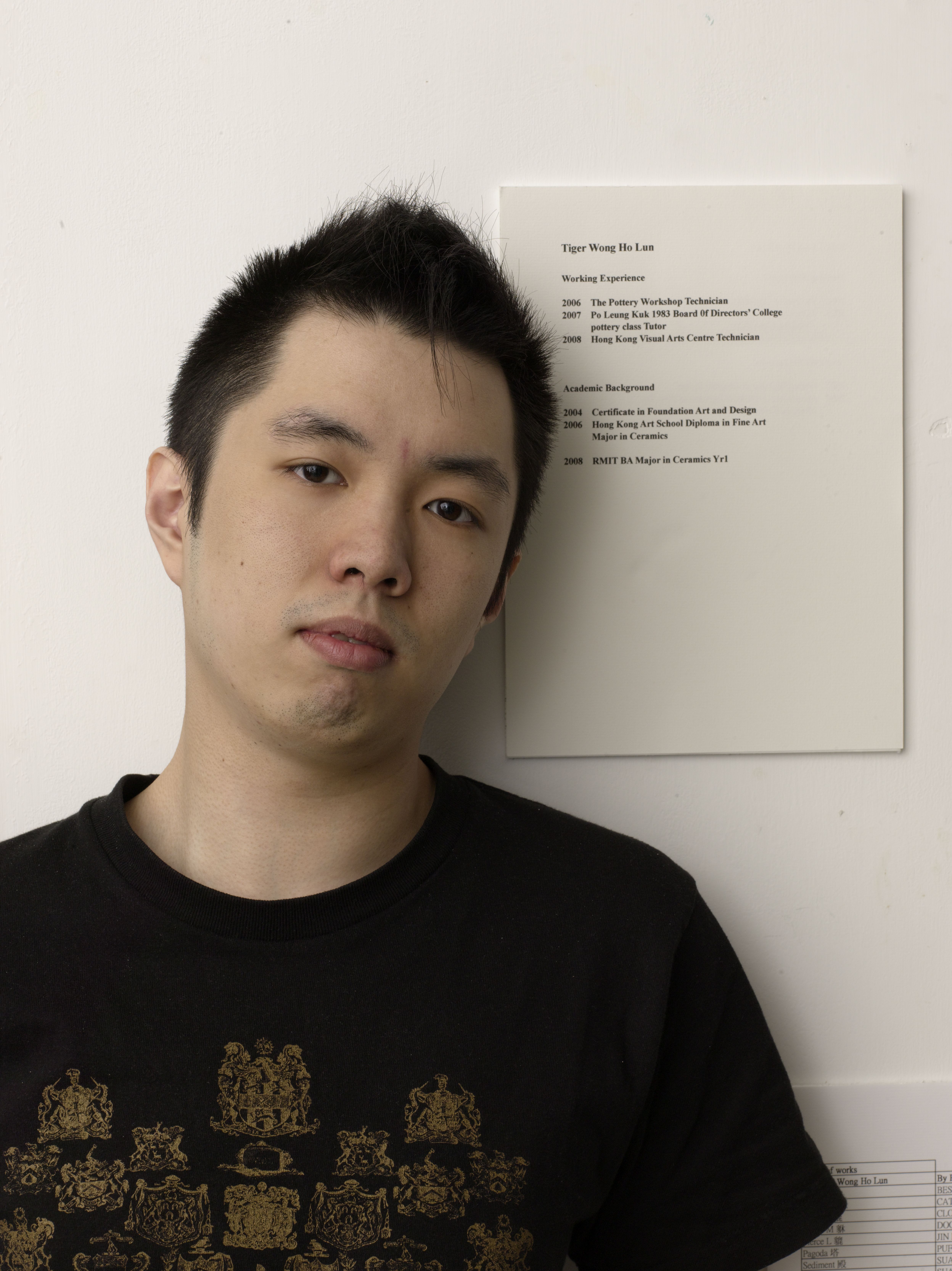 Foreword
Mountain Water - Laozu's Garden
These standalone pieces represent a transformation of the Chinese idea of Scholar's Rocks, they are made of porcelain with traditional China Blue colorings. The idea of transformation comes with the creation process, different substances are mixed with porcelain and China Blue, and during firing unpredictable reactions happen in the kiln. The outcomes are unique and the resulting random forms are manifested by the chemical laws of nature. This recalls the formation of Scholar's Rocks, which are naturally formed in nature through the ages, and my works are analogously formed in the kiln during the firing process.
In the beginning there was heaven and earth, people wandered around and looked up to the sky. Then all is about merging and morphing, heaven and earth is an opposing and complementing pair, from which our reality grows. These works translate the ultimate design of nature, no matter how the horizon changes, duality still exists. Physicality is paranoia.

Concepts
Random Code in Ceramics Production
I visited the ruins of Jianyan Fujian kiln which produced the black tea bowl (tenmoku) in Song Dynasty. Around the kiln area, there was a very huge amount of tea bowl shatters, which were the failed products. They are melted, crushed, over-fired, the saggars melted and merged with the bowls. The production might have been around ten thousand per time, I feel that they have not really controlled the appearance of final products, it might be produced rather organically. They might have selected their final products from a large batch, each with individual character, unlike products from official kilns ran by the government later. From material selection, processing to firing, it might have been random and magical. Factors such as weather, choices of clay or glaze and method of firing produced many unexpected results, contrasting the modern idea of craftsmanship where the artist try to get the precise results following the lineage. I found the random processing of Jian tea bowl interesting with its openness to randomness in natural processes. I continue to create with this concept. I mix different basic ceramic materials with basic formula, the structure changes during firing and produced random results, and I have a minimal control over the process. I try to explore different combinations and simulate the process of nature. We could have controlled many things, but I would rather let it be. Imagine the formation from lava to rock, coal becoming diamond, stone becoming sand. This is it.

The Singularity
Like many things happen in the universe of which we have no complete understanding, while we try to explore the space, many things in life just happen randomly. We imagine ourselves being able to control lot of things, but even more is out of our reach indeed. Things happen suddenly and unexpectedly, the moment when we look at the sky, the stars might have disappeared already. We just see the afterglow and wish for many things which can’t come true. Many things seem stable will later show you the reverse is true. Life, full of unknown, universe, expansion, anima, havoc. Somethings happen repeatedly, some others never happen again.
​